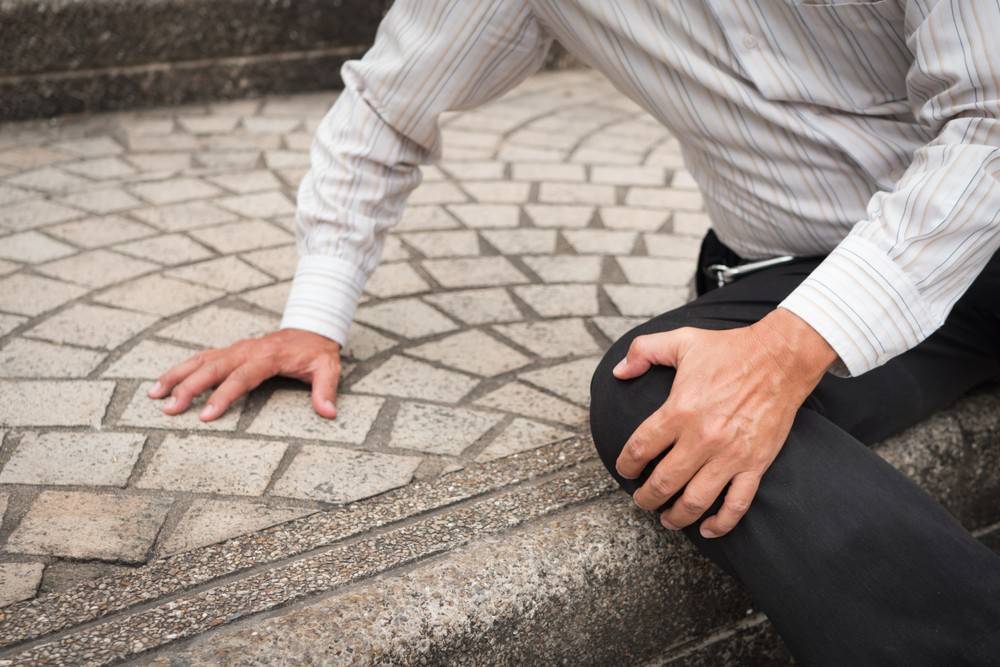 A slip and fall accident can happen to anyone at any time. If you are involved in this type of accident, it could result in serious injury, leading to extensive medical bills and lost wages while you recover. When this happens, you are entitled to compensation, and hiring an experienced slip and fall accident attorney is the best way to win your case. However, your case could suffer if you fail to perform certain steps after the incident. Here are five steps you should take to strengthen your case after having a slip and fall accident. If a person is injured ...

Continue reading →
Recovering after a Florida workplace accident can be tricky for several reasons. For one, as a general rule, an injured employee cannot file a Florida personal injury lawsuit against their employer – even if the employer was negligent – because a workers’ compensation claim is an injured employee’s sole remedy in most cases. And while a workers’ compensation claim allows for an injured worker to receive some benefits without establishing that their employer was negligent or at fault for the accident, the amount and duration of Florida workers’ compensation benefits can be limited. There are several exceptions to the sole-remedy provision. The two main categories of cases in which the sole-remedy provision does not apply are those cases involving a non-employer third-party’s negligence and cases involving injuries to workers in specific industries in which lawmakers have specificall...

Continue reading →
Earlier last month, three utility workers were killed in a Florida car accident while they were working along the edge of the road. According to a local news report covering the tragic accident, the three men were working in a roadside ditch while attempting to restore power at the time of the crash. Evidently, shortly before seven in the evening, a truck was traveling northbound on a state highway while towing a trailer. The truck inexplicably left the roadway and crashed into the three utility workers. After the accident, the driver fled the scene but was later located by police. Based on the circumstances of the crash, police believe that the driver may have been intoxicated at the time. The drive...

Continue reading →
Recently, the state’s supreme court issued a written opinion in a Florida personal injury case discussing an interesting aspect of Florida law that allows for an accident victim to hold the owners of dangerous instrumentalities liable for their injuries under certain circumstances. This application of the vicarious liability doctrine is somewhat unique to Florida and is important for Florida injury victims to understand, as it may provide an additional means of recovery. Vicarious Liability and Dangerous Instrumentalities Under Florida law, the owners of dangerous instrumentalities can be held v...